END_OF_DOCUMENT_TOKEN_TO_BE_REPLACED

"Energy efficiency will always be the lowest cost resource. The cheapest kWh is the one you don’t use." -Stephen Moritz, President & CEO, Encentiv Energy

Over the last ten years, customer funded energy efficiency programs have grown from $1.4 billion to almost $8 billion and are available in almost all 50 states.  This growth and adoption have been consistent regardless of which political party was in charge.  While the new administration was elected based on promises to bring back coal and oil industry jobs, energy efficiency will always be the lowest cost resource (the cheapest kWh is the one you don’t use).  Third party evaluation of energy efficiency programs have consistently shown that the economic benefits to customers far outweigh the costs.  For example, Pennsylvania extended their energy efficiency program for an additional five years even though the political climate favors the Republicans and the natural gas industry plays a big role in the state economy.

The article recently published by Steven Nadel, the Executive Director of the American Council for an Energy-Efficient Economy (ACEEE) highlights several opportunities for continued progress for energy efficiency under a Trump administration.  While some of the Obama-led initiatives may be abandoned, the bottom line economic benefits of energy efficiency remain sound.  Market oriented solutions such as LED lighting, “smart” technology and creative funding models will continue to make good business sense for customers and will be supported by state and federal government policies. 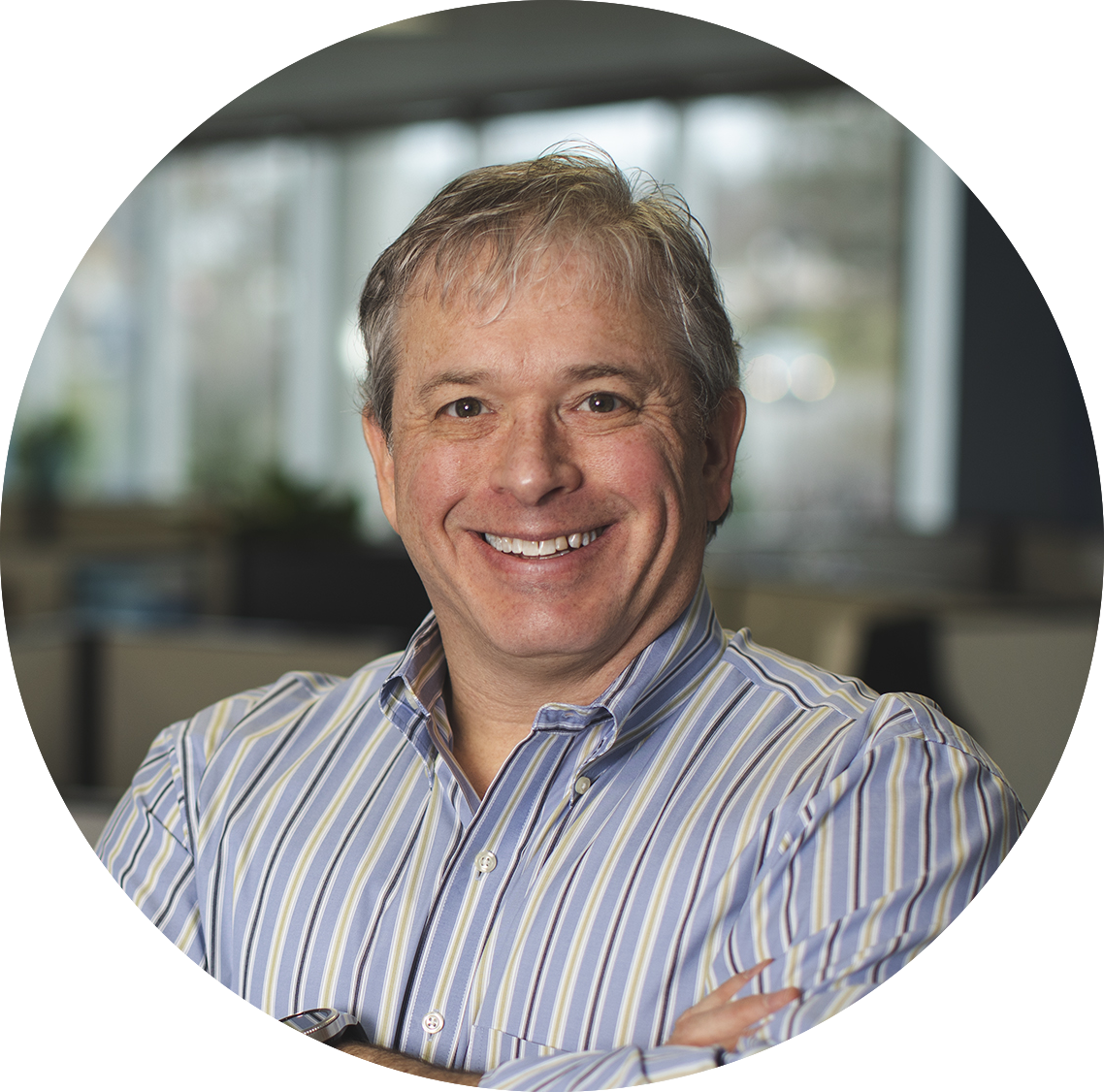