Part I: Let’s talk about lighting controls and rebates

END_OF_DOCUMENT_TOKEN_TO_BE_REPLACED

Part I: Let’s talk about lighting controls and rebates 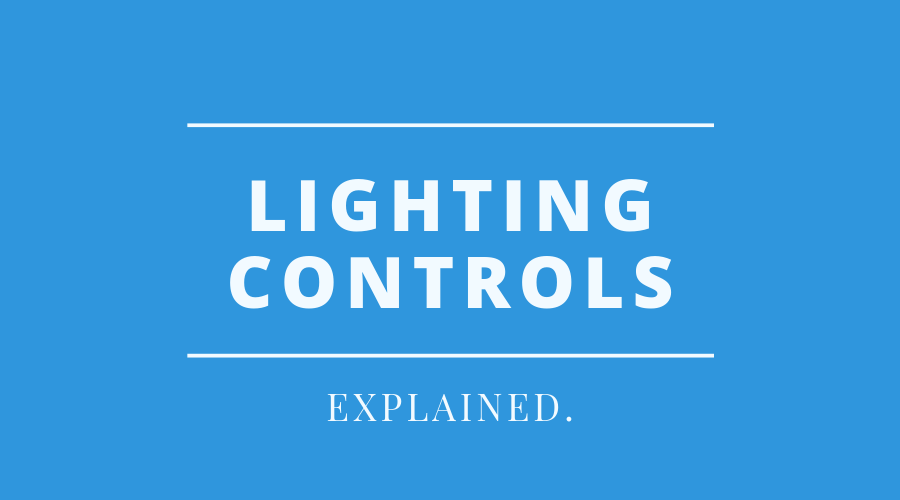 Doesn't it seem like Lighting Controls are everywhere? Every conference, every trade show? Every marketing piece? And they are so easy to understand and demo, right? 😁

Utilities have their own ways to segment the types of lighting controls, and that is the perspective I am presenting in this article, so fair warning, the words I use to segment and describe controls may differ from industry conventions.

There is no standard. There is no standards organization like ENERGY STAR® or the DesignLights Consortium® (DLC®) that sets a common framework or nomenclature for lighting controls, so you can’t rely on the “category name” of the control in utility program documentation, you have to read the fine print.

Wait!!!! The DLC covers controls!? They have product listings!?

Yes, the DLC covers Networked Lighting Controls, which is just one category in many categories of incentivized lighting controls, more on this later...

So to lay some order over this chaos, Encentiv Energy has created a normalized nomenclature that does a decent job of categorizing lighting controls, which breaks down a couple of ways:

Lighting control approaches: this is a list of the different techniques that are used to control lights

Additionally, lighting control devices can respond to an event with on, off, or dimming.

Okay, we’ve covered what types of lighting controls are incentivized, but how do the utilities value the incentives. Of course, as a collective, they use a number of different approaches.

In the fixed case, the incentive is simply a dollar amount paid per fixture or per sensor. For the sensor rebates, some utilities may have a minimum number of fixtures that is controlled per sensor.

This incentive type is calculated by determining the number of fixture watts that are controlled by sensors and multiplying that by a value, typically cents. For example $0.09 watts controlled multiplied by 200 watts of fixtures is $18.

This incentive type is used in a few daylighting incentives and networked lighting control incentives. The approach is to figure out the square footage of lighting that is controlled and multiply that a value, typically cents. For example a 50,000 sqft controlled lighting space in a $0.08/sqft program would get a $4,000 incentives for the controls.

Custom programs, as well as a number of normal programs use an energy savings approach. Typically this will be either kWh-saved, peak kW-saved or a combination of kWh and peak kW. There are a few utilities where they pay an additional watts reduced incentives on the fixtures just because they are in a controlled environment. We will do a deeper dive into this approach later.

Not a major approach in that it is similar to Fixed - Sensor rebates above, but there are a handful of programs that have created midstream rebates, where the rebate is paid that the point of sale through authorized distributors.

As you can see, the incentive calculation approaches can vary widely. The energy savings calculations have their sub-approaches as well that bear going into some detail about.

We’ve covered a lot of ground today, and the next lighting control topics we'll get into some deep, lengthy detail, so my editor is making me break the information into additional articles. Here's what is up next:

Networked Lighting Controls and Energy Savings Incentives
We will delve into the details of both NLC incentives as well as energy saving based incentives. There is a bit of overlap in these topics so makes sense to group together.

Lighting Controls Incentive Economics
Where are controls incentives most lucrative, and how do you compare the economics of the different approaches.

Sign up to receive our newsletter so you don't miss these next articles!

Feel free to reach out or comment below with related questions I can answer in these articles. hello@encentivenergy.com

Part I is available here. 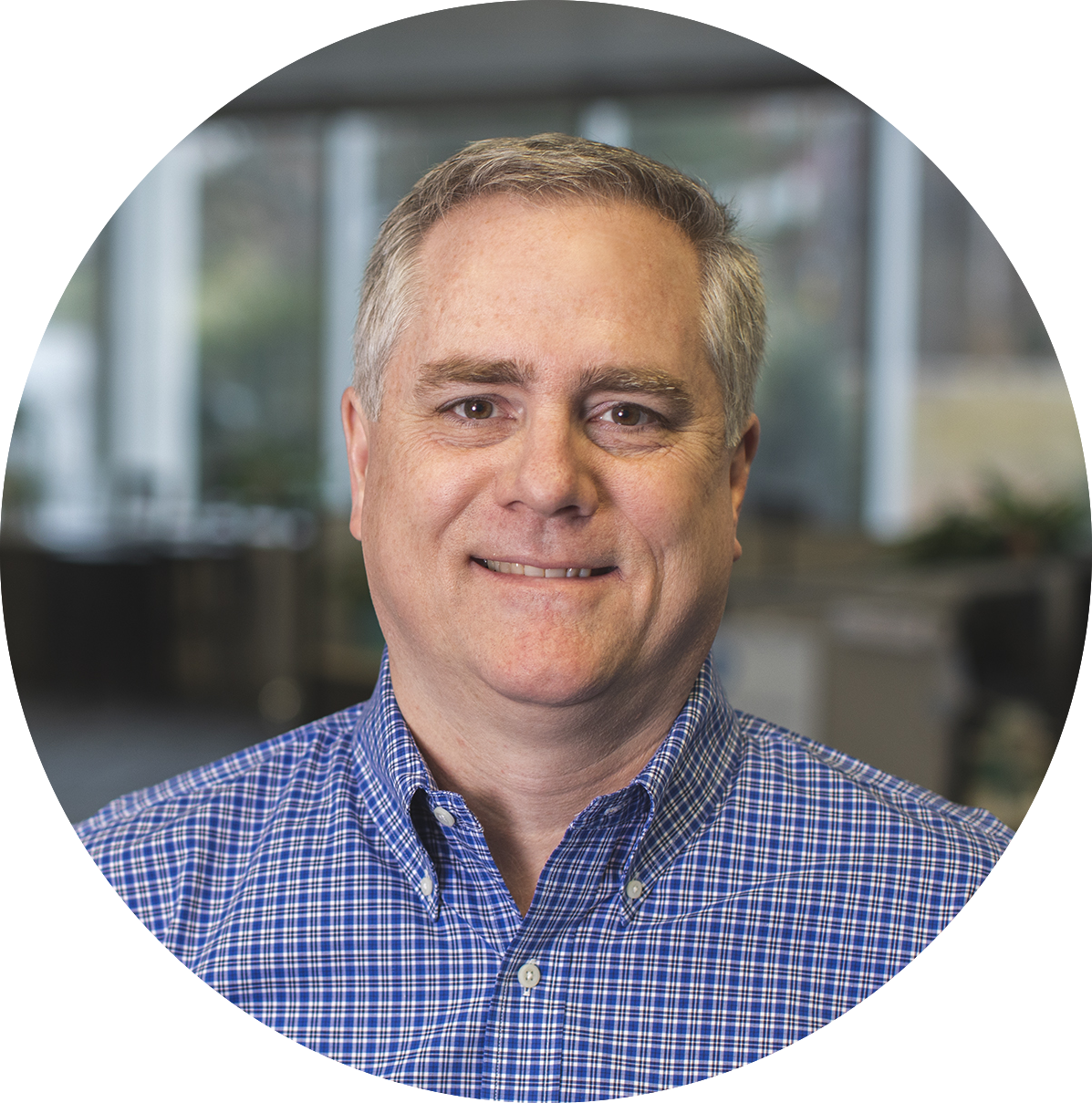 To continue on the trend with energy efficiency moving past a day and being celebrated year-round, we eva...
Mike Cham May 30, 2019

✨Transform✨ your process for researching utility programs and incentives with UtilityGenius™ – a new plat...
Mike Cham May 30, 2019

This analysis is based on program changes for both downstream and midstream incentive programs through th...
Mike Cham May 30, 2019