END_OF_DOCUMENT_TOKEN_TO_BE_REPLACED

Pittsburgh, Pennsylvania, July 27, 2017 - Encentiv Energy is proud to announce that Stephen Moritz, President & CEO of Encentiv Energy, was a finalist for the 2017 Ernst & Young Entrepreneur of the Year Western Pennsylvania and West Virginia regional program in Business Advisory Services. He was nominated for the award for his revolutionary work with Encentiv Energy and the Encentivizer platform that changes the way energy efficiency rebates are managed from start to finish.

In 2009, approximately 5% of companies were taking advantage of energy incentive rebates, even though 100% of companies were being taxed for them. While working as an energy analyst for a very large energy consulting agency, Stephen Moritz identified this problem and seized the opportunity. To do so, Steve pulled from his extensive background of almost 20 years in energy, to launch a new, more transparent and efficient method for businesses to capitalize on energy rebate incentives.

Encentiv Energy's Encentivizer platform connects the end user with instant, quantifiable cost savings and rebate and financing options for any size commercial project. As the market was rather untested upon Steve's implementation, his team's agility has been instrumental to the company's success due to the many strategic focus shifts over the entity's short six-year existence.

"Success of our firm is not measured by the bottom line," states Steve, "but instead by the quality and impact of our product, the growth of our people and the benefit to our environment."

With successes, there are some challenges which Stephen has handled with his acute instinct, inarguable professionalism, and the unbreakable spirit of a true entrepreneur.

The Ernst & Young Entrepreneur of the Year is a yearly global competition sponsored by Ernst & Young to encourage entrepreneurship. It is awarded to entrepreneurs who are propelling forward toward a brighter future for us all. Beginning in 1986 as a single award it has now expanded globally. It currently has twenty-five programs that run in all fifty states of the US and also programs globally that run across more than 60 countries. 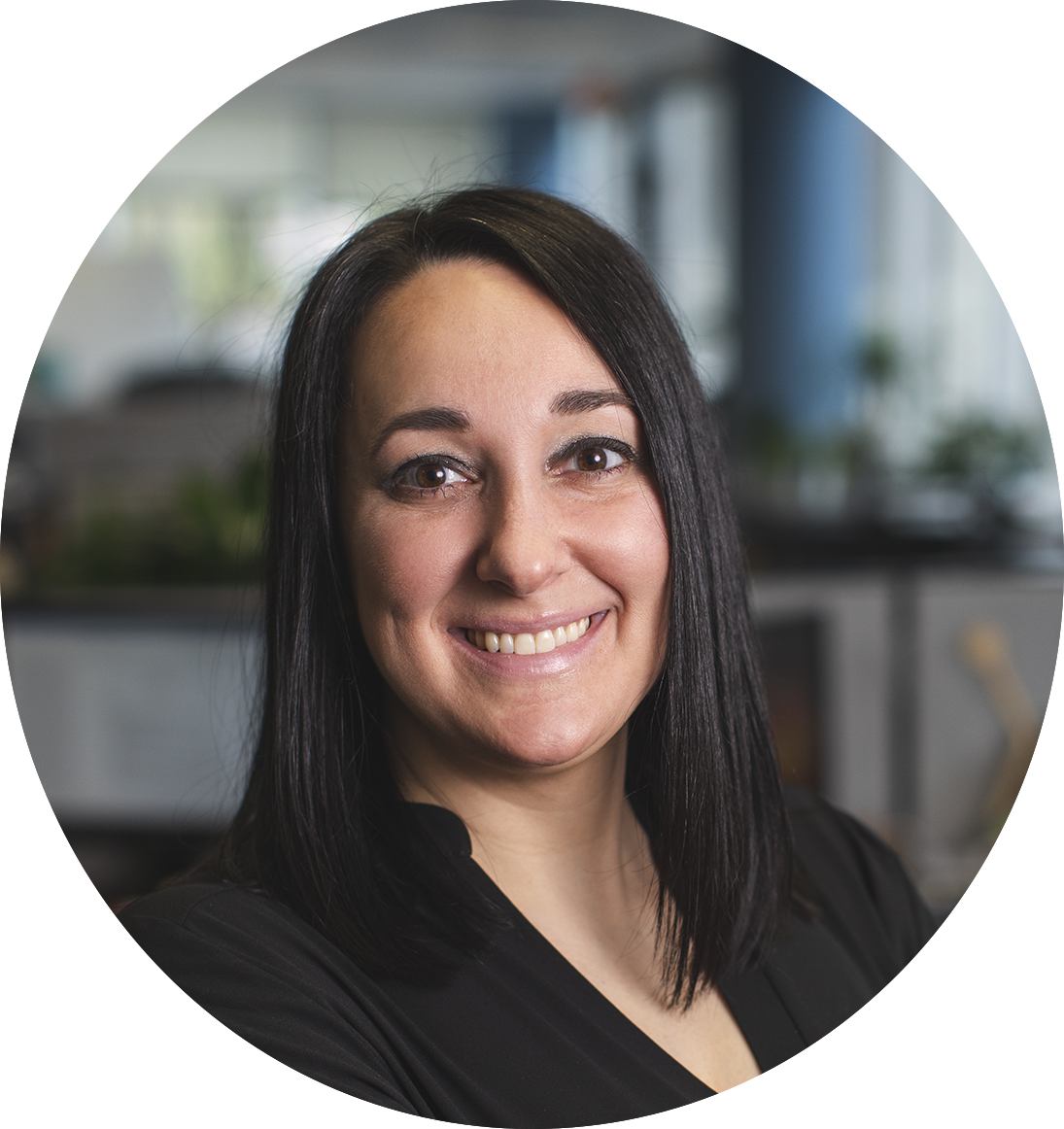 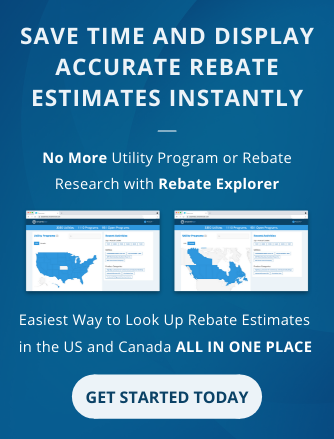